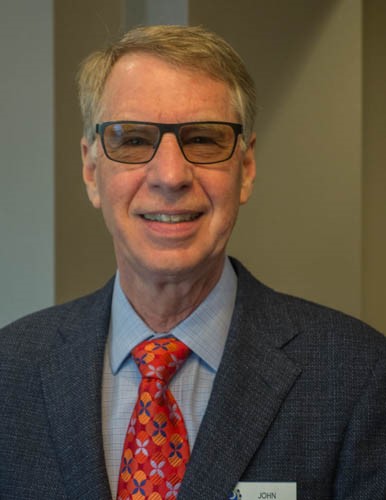 Aquaculture – What is it and Why is it important?

Taylor is an engineer with a Masters degree in Operations Research and Management Science.  He has spent most of his career in the food industry, initially with Canada Packers/Maple Leaf Foods.

In the mid 80ies Maple Leaf Foods decided to diversify into seafood and set up a joint venture called Stolt Sea Farm with a Norwegian pioneer in fish farming.  Over 20 years, John grew the North and South American operations of Stolt from start-up into the largest aquaculture business in the western hemisphere with annual sales in excess of $300 million, farming salmon, trout, sturgeon and tilapia.

Globally Stolt was the third largest aquaculture company in the world and in the early 2000s it merged with the top 2 companies to form Mowi.  At that time John switched to the “wild side” and for several years ran the largest fresh water fishery in the world on lake Erie capturing and processing perch, walleye and smelt.

Today John is Executive Chairman of Agrimarine, a BC based technology company farming organic steelhead trout in state-of-the-art closed containment systems which are environmentally friendly and sustainable.