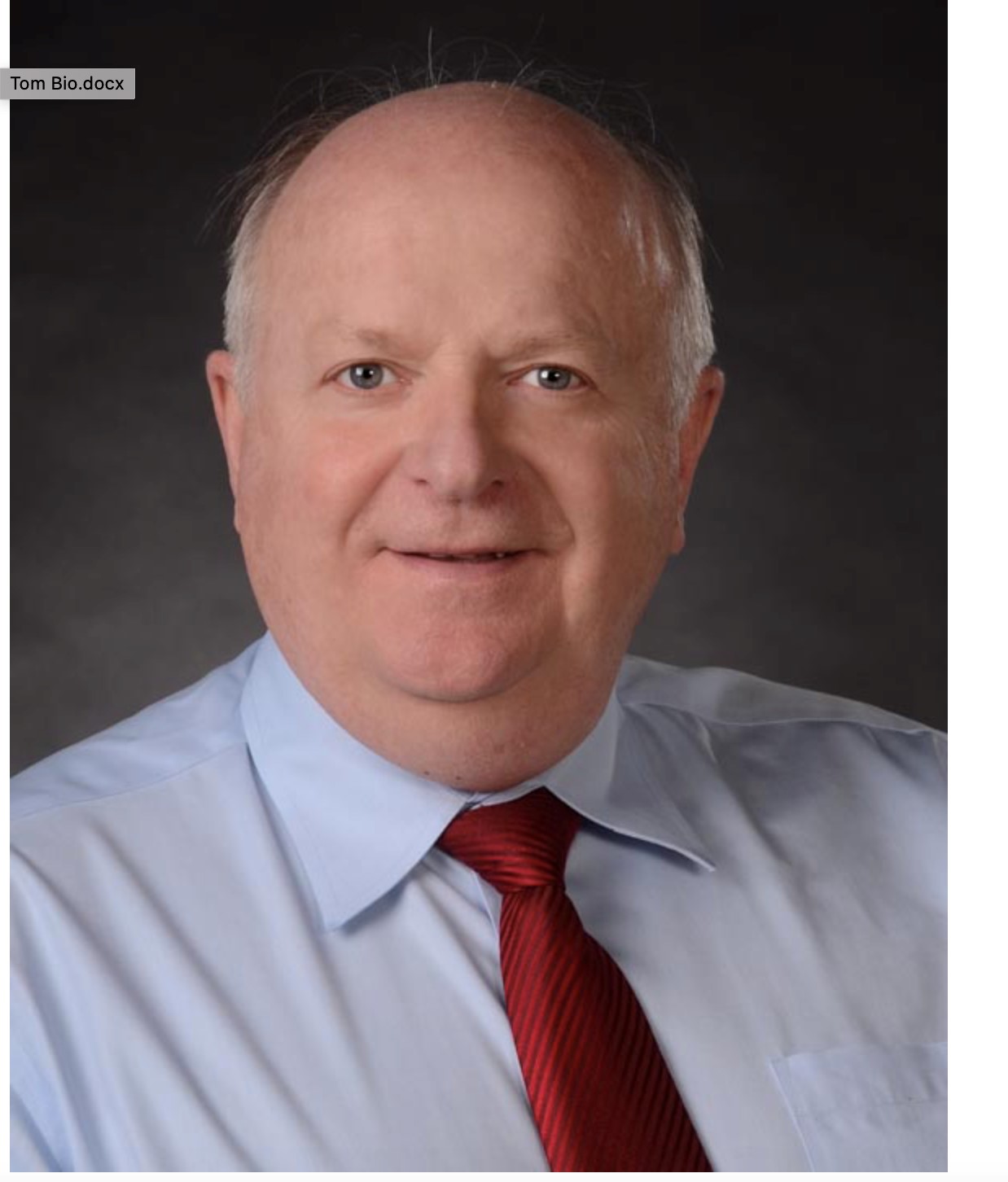 Tom took early retirement in 2000 after 28 years with the Toronto Police Service. He was a Detective that at the time attached to one of the busiest Police Division in Canada. Tom was involved in the area of financial crime for 13 years.

After retirement, Tom became a financial crime investigator with the Bank of Nova Scotia and in 2004 he was hired by ICICI Bank Canada as their Manager of Corporate Security.

At ICICI Bank Canada, he was involved in the creation of their Anti-Money Laundering and Anti-Terrorist Financing Policy and the Personal Information Protection and Electronic Documents Act Procedure.

Additionally, he recognized that fraud prevention and deterrence was a major component of the security team to mitigate losses, and he was instrumental in the creation of the Bank’s anti-fraud policy and procedures.

In 2017 he retired for a second time and joined the CAFC in their volunteer senior support unit.